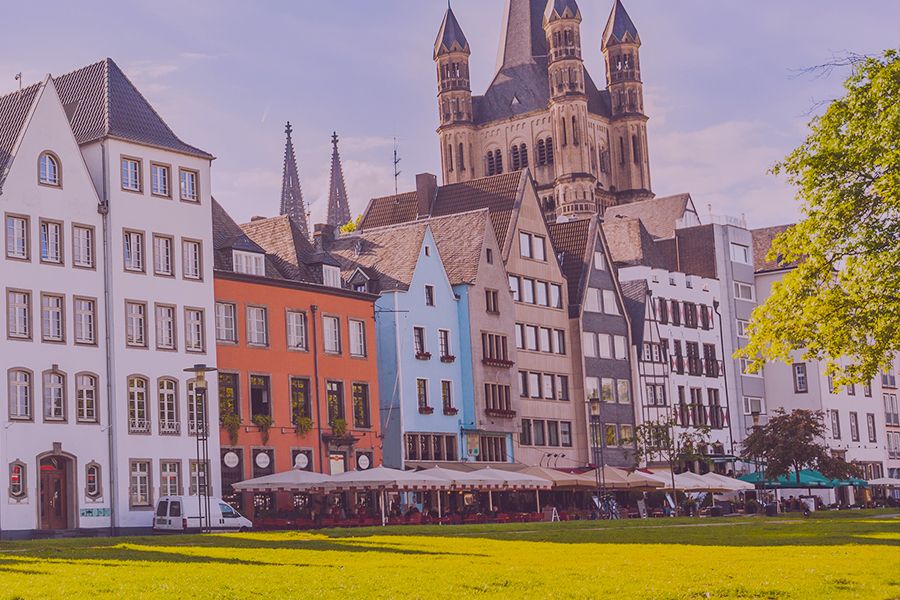 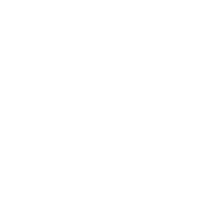 Myths & Legends
If you stroll near the legendary Cologne Cathedral, you will encounter a small fountain. The fountain is decorated with clusters of small stone gnomes busy at work. Above them, a woman holds out a lantern. A local legend tells of a troop of small gnomes, or Heinzelmännchen, who toiled through the night to do the chores of the city’s inhabitants. The gnomes’ only demand was that they never be seen or disturbed. But one curious woman wanted to see the gnomes for herself. Thus betrayed, the gnomes abandoned the city to never return. Since then, the city’s inhabitants have had no choice but to do the work themselves. Blame curiosity. Cologne Cathedral
Read more 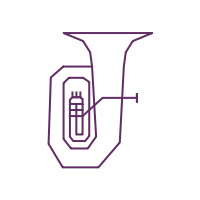 ONE WAY TO STOP THE MUSIC

At first glance, the non-descript grey building at 24 Alter Markt is much l... 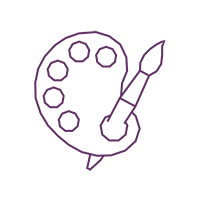 ONE DOES NOT BELONG 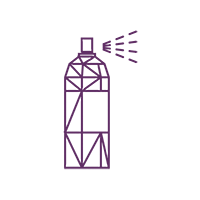 Wandering the streets of Cologne, you may just feel hungry seeing their str... 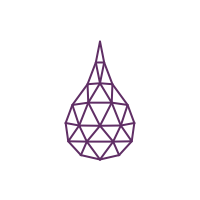 Inside the St. Kunibert Basilica, a crypt has inspired all kinds of fantasi... 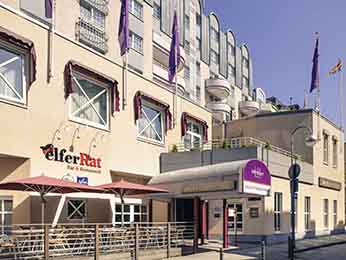 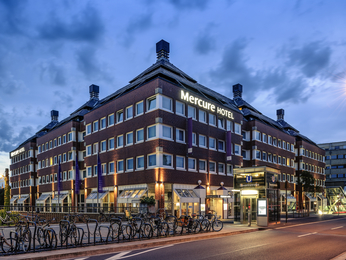 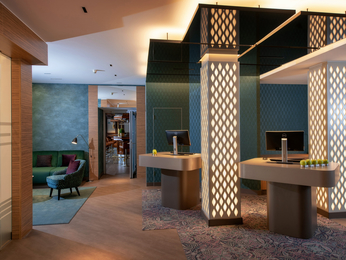