The bad karma of Žrnov Fortress

Secret History
"On top of Avala, the hill overlooking Belgrade, a mausoleum to the Unknown hero stands. Some say it looks like a pyramid. Knowing that both the commissioning king and the artist are believed to have been free masons, it definitely starts looking like a pyramid. But what is more mysterious is that the King decided to create a “blank canvas” on the hill for his friend the artist. So a two thousand years old fortress on top of the hill, Žrnov, was gone forever. None of the opposing voices were listened to, and in three days and with heavy explosives, the old fortress was gone. So was the king, by the way, a couple of months later in Marseille. Bad Karma. Talking about karma... a couple of decades later, Avala continued to take its toll. An airplane with high ranking Soviet officials, among which were Marshal Biryuzov and General Zhdanov crashed into the mountain and killed all passengers."
Read more 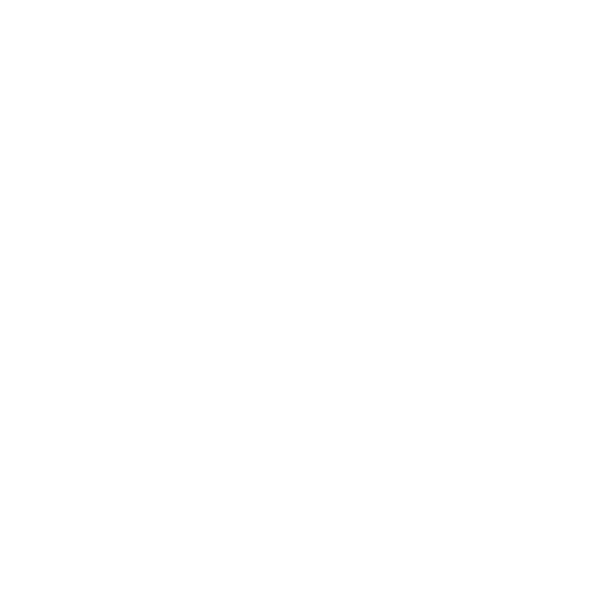 The bottom of things - The Roman Well

Reaching deep into the underground of Belgrade the Roman Well, located on t...

Legend has it that, after fleeing with the Golden Fleece, the Argonauts, ti... 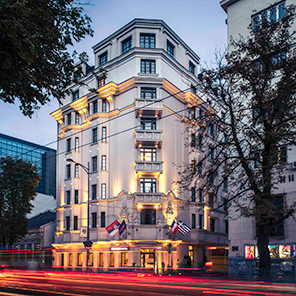 The charming historic Mercure Belgrade Excelsior with its smartly furbished rooms is the ideal starting point to discover the Serbian capital. Located in the city centre it is at short distance to all the sites like Kalemegdan, Republic square, pedestrian area, St Sava's Temple and the vibrant neighbourhoods of Dorcol and Savamala. The rivers Sava and Danube are only a short stroll away and invite you to dine and party in the restaurants of Beton Hala and the floating rafts along the two rivers.