Glasgow is brimming with exciting things to do over a romantic weekend getaway. Feel the love and plan your romantic weekend in Glasgow with our top activities in Scotland’s second city, whether you book a table for two or explore the city’s parks. 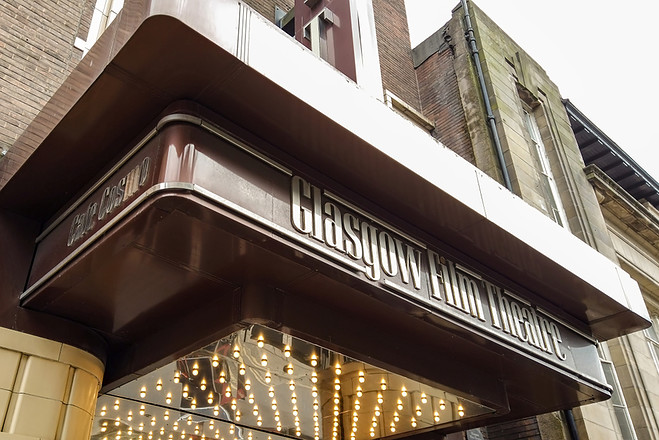 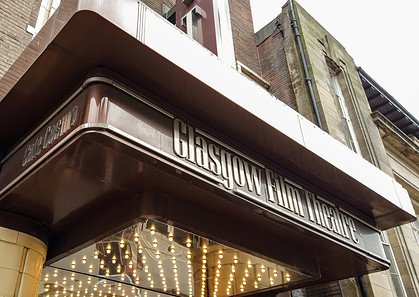 The Glasgow Film Theatre is an independent cinema which first opened in 1939, and which now shows the very best in independent and world cinema from across the globe. The selective programming means you’re more likely to catch Stanley Kubrick’s 2001: A Space Odyssey or Sidney Lumet’s 12 Angry Men, than anything current from Marvel.
Book a Table for Two 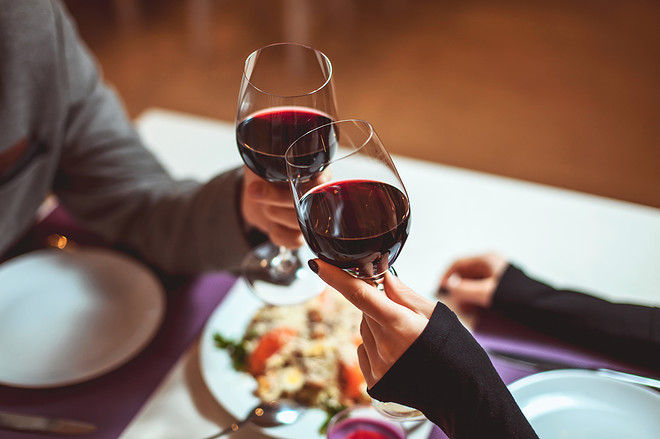 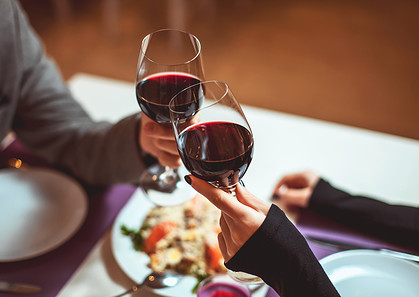 A weekend city break usually means plenty of walking. That’s why treating yourselves at the end of the day, to a delicious meal for two, should be high on your list of priorities.
Glasgow doesn’t always mean battered Mars bars. Restaurants such as Alchemilla, Julie’s Kopitiam and Ox and Finch are all rated highly, and offer dishes from acclaimed chefs.
There are plenty of little nooks and crannies in Glasgow city centre to discover fantastic eateries, so take our advice, or wander and find a table in a restaurant that fits the bill.
Wander Around Kelvingrove Art Gallery and Museum 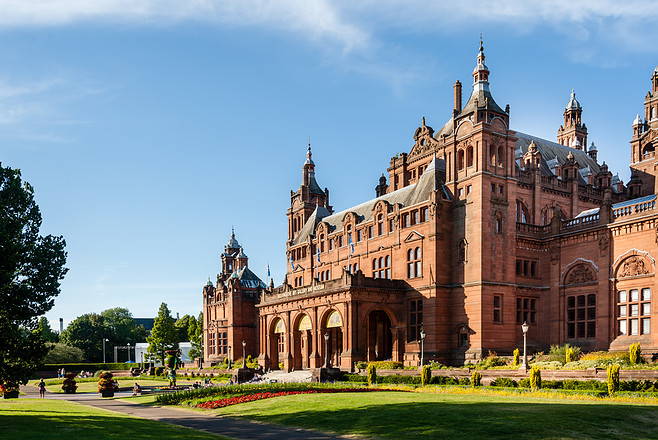 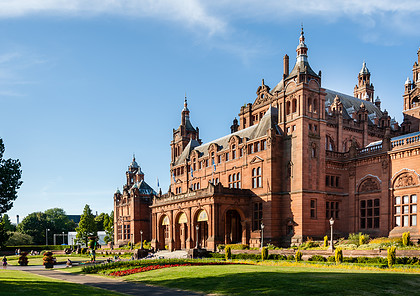 Bask in the romance of great culture at Kelvingrove Art Gallery and Museum, in Kelvingrove Park. It opened in 1901, as part of the Glasgow International Exhibition which took place that year.
Recently renovated, over one million visitors pass through the doors each year, excited to wander around 22 galleries and discover everything from modern art to the natural world.
Why not take a day to explore this mystical building? It’s a Glaswegian must-see.
Take in a Dreamy Glaswegian Sunset 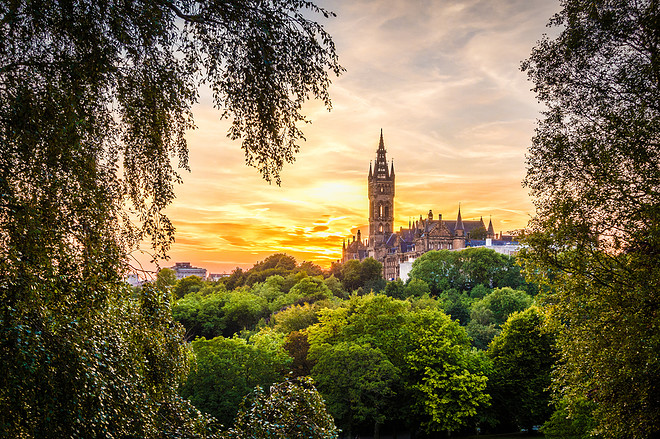 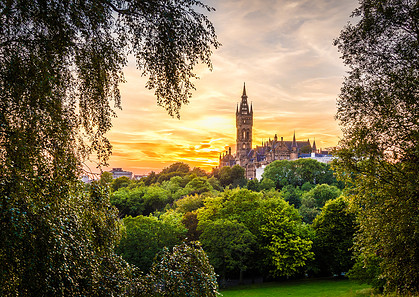 Don’t miss the chance to witness the city transition from daylight to dusk over a dreamy cityscape. Walk around Kelvingrove Park during the evening, or wander across the River Clyde down by the SSE Hydro and Glasgow Science Centre, and see the city in its best light.
If you fancy a drink, the rooftop bars at Windows Rooftop Restaurant and 29 Glasgow are exclusive and hidden away, ideal for an evening of chat and laughter.
Explore the City’s Wild Parks 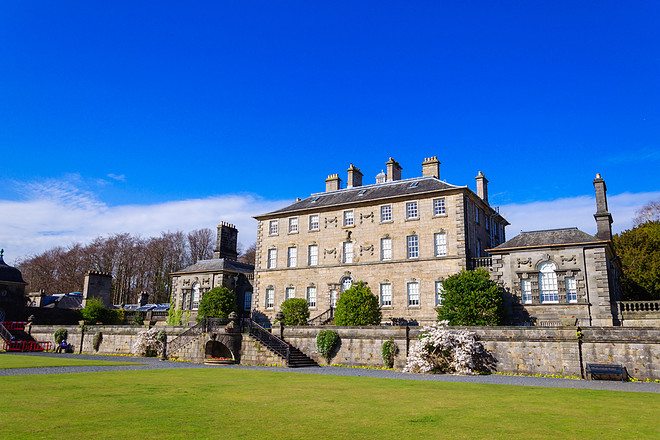 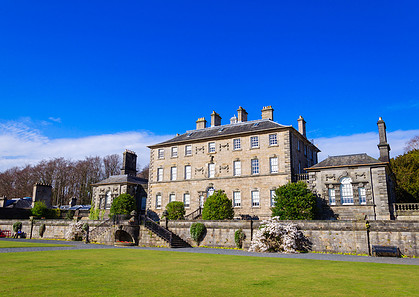 There are a few parks in Glasgow worth exploring when the time’s right, including...
Kelvingrove Park, in the quirkier area of Glasgow’s west end, has plenty of unique cafes and restaurants perfect for a short rest, while it’s also home to the must-visit Kelvingrove Art Gallery and Museum.
Pollok Country Park, which was named Britain's best park in 2006, is extensive and home to wild cattle, a woodland and forest where you’ll find plenty of local wildlife.
Make your weekend extra-special with peaceful wanders through Glasgow’s urban greenery, and get away from the hustle and bustle of the big city.
Hotels Near Glasgow Central Station 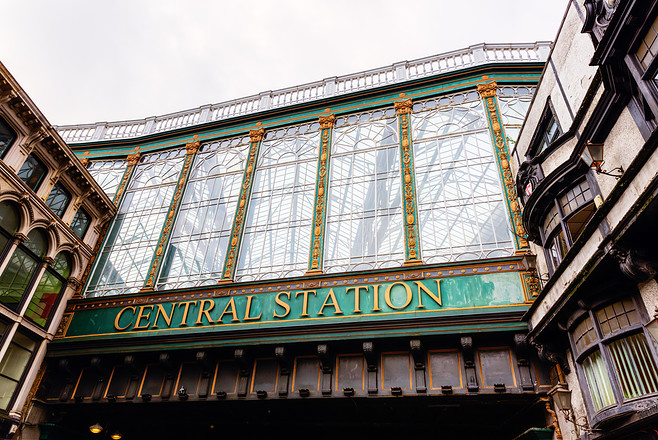 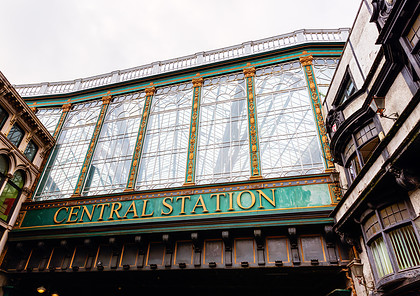 Arriving by train? Our Mercure Glasgow City Hotel is 0.3 miles, just a six-minute walk, from Glasgow Central station, and is the perfect place for a good night’s sleep after a romantic day out in Glasgow.
You would also like

Let’s drink to that: The 5 best cocktail bars in Glasgow
Find out more 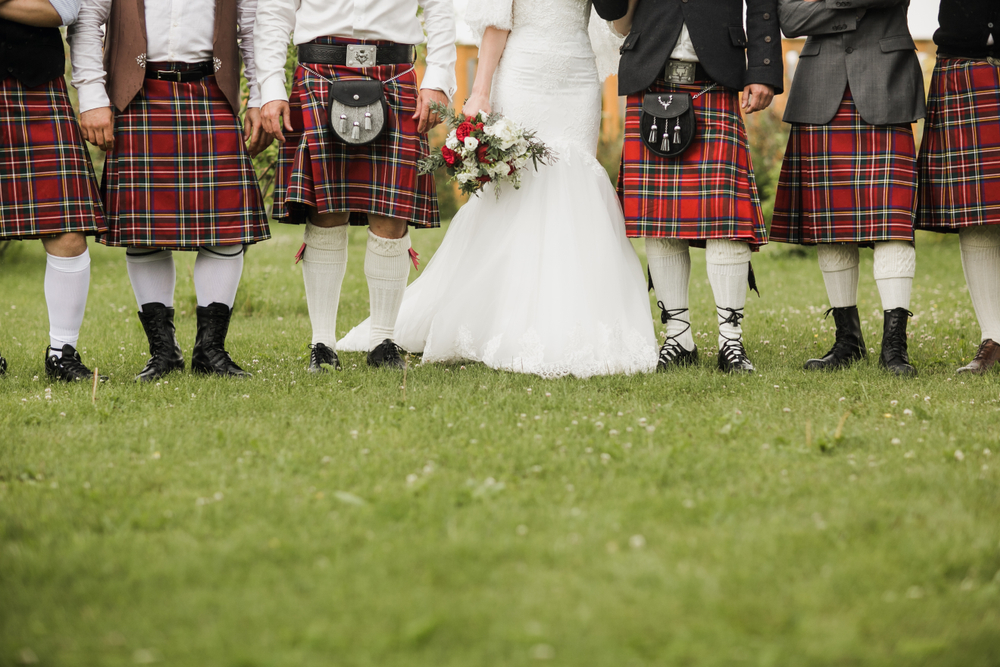 Let’s drink to that: The 5 best cocktail bars in Glasgow
Find out more