Food is one of the great attractions of travelling because it speaks of the history and tradition of each place. Through traditional Maltese food it is possible to take a journey through the heritage that various people and cultures left in these lands, not only in their way of understanding life but also in their way of savouring it.

Maltese cuisine
Malta’s cuisine is often referred to as cucina povera (poor cuisine) because most of the ingredients used are commonplace, Malta went through hardship in the past and its inhabitants made their best virtue: transforming the simplest dishes into a special menu.
Malta’s traditional food, like everything else related to the country's culture, has Phoenician, Greek, Roman, Spanish, Italian, French, British and Turkish influences. It is a blend of flavours that recalls the mark left by others without forgetting the genuine stamp of a culinary tradition all its own. This fusion of ingredients, cultures and culinary techniques has transformed cucina povera into one of the most original and tasty cuisines in the Mediterranean.
From starters to desserts: what to eat in Malta?
Travellers landing on this Mediterranean island should forget about diet and calories. It's not that Malta’s dishes are unhealthy, but to enjoy all its delicacies you need to be a little more flexible when it comes to portions and ingredients.
The Maltese not only like to eat well, they like to eat a lot, so portions are always quite generous. Sharing a plate or cutting down on ftira, the traditional flatbread with a hole in the middle, are tricks that work - but it's so hard to do without the culinary delights of this country!
Warming up with the starters
Traditional first course
MALTESE DESSERT
Stay at the 4 Star Mercure St. Julian’s Malta. The hotel located in St. Julian is within walking distance of the promenade & beach, and near the main restaurants, casinos, and bars. The hotel also has a roof top pool with 360 degree view of the city.
You would also like 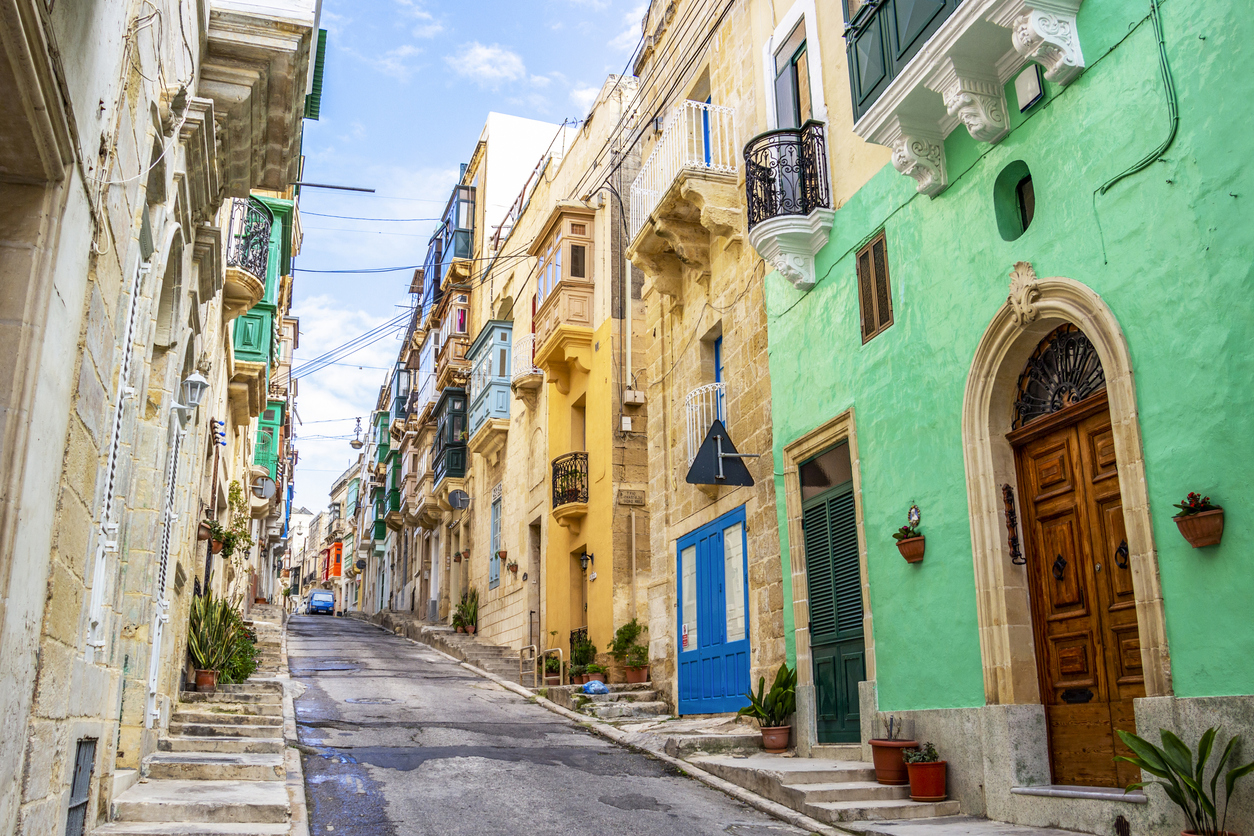 The Three Cities of Malta Day Tour
Find out more 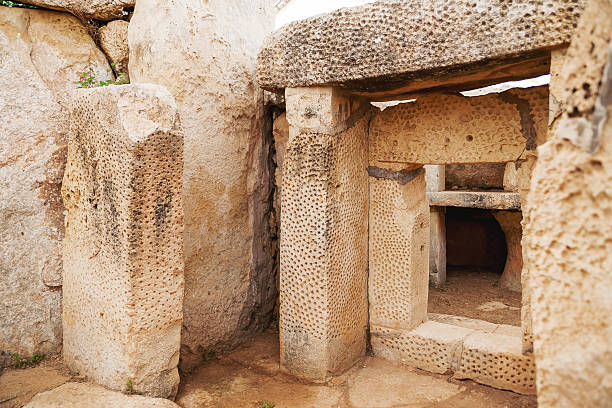 Explore the Wonderful Parks of London
Find out more
We recommend

The Three Cities of Malta Day Tour
Find out more

Explore the Wonderful Parks of London
Find out more