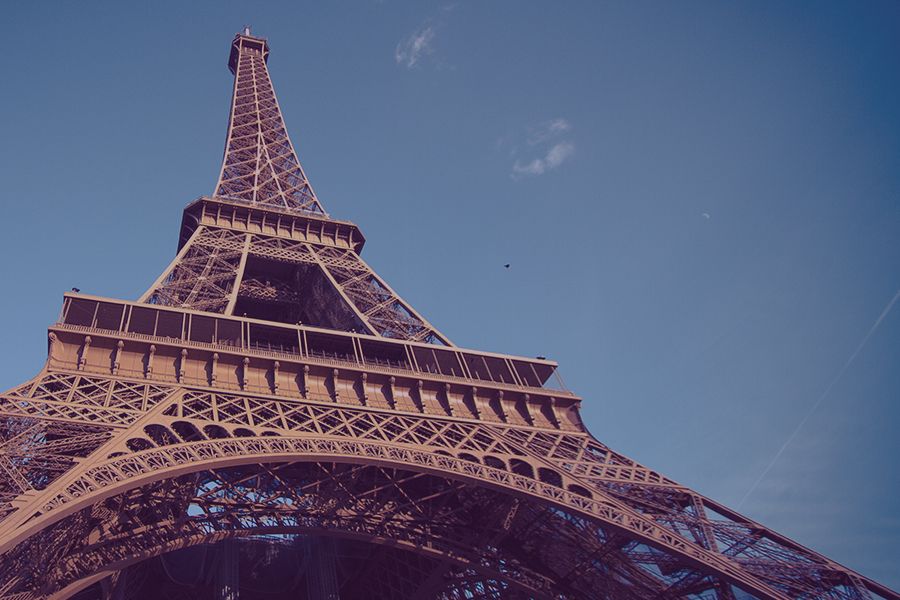 Home Europe France Paris THE BUILDING THAT ISN’T THERE 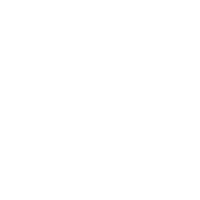 THE BUILDING THAT ISN’T THERE

Goosebumps
You would think it an ordinary Parisian building. Five floors, four windows, an unassuming façade. What is out of the ordinary? No one goes in or out; the door never slams; the lights never switch on. Not one sign of life. That is because it is but a shell. Since the beginning of the 1980s and the construction of the tunnel linking the metro stops Chatelet to Gare du Nord, the site was converted into a massive air vent for the RER’s B line. In architecture, this is called façadism. Save the façade, but nothing else. Not even the roof. But nothing stops you from renting a helicopter to see for yourself.145 rue La Fayette 75010
Read more 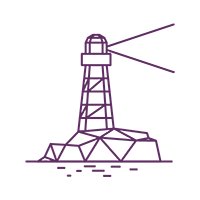 A BEACON IN THE SKY 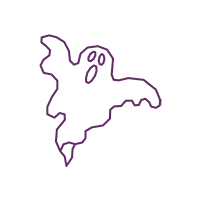 SPIRIT, ARE YOU THERE?

Avenue Frochot, in Paris' 9th arrondissement, is a private cul-de-sac. Its ... 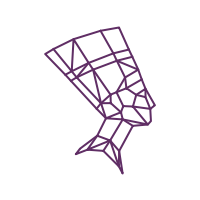 LOOKING DOWN HIS NOSE 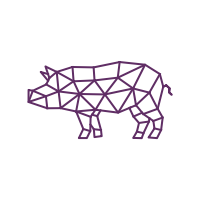 In the Ist arrondissement of Paris, there are more places to find traces of... 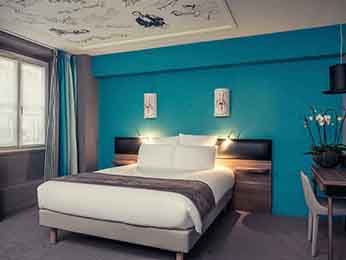 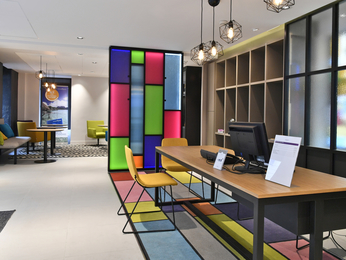