There are the top things to do in Moscow, and there are the must-see Moscow moments, then there’s the Mercure way to Moscow. And let’s face, we know which one you prefer. Seeing the show-off landmarks and the selfie sites is all well and good, but you want to want to wander off down intriguing alleyways and roam off tourist map, too.
Our Mercure guys at the Moscow hotels got together to create a locally inspired guide to the city they love for your next city break to Moscow. This is a city of infinite discoveries, even for the people who live, love and sprinkle magic over it every single day. 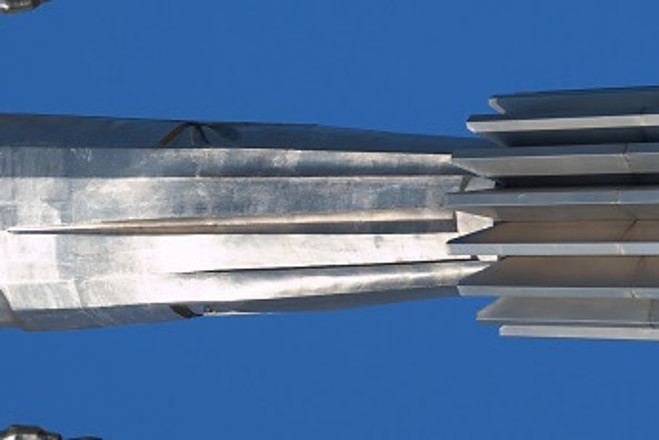 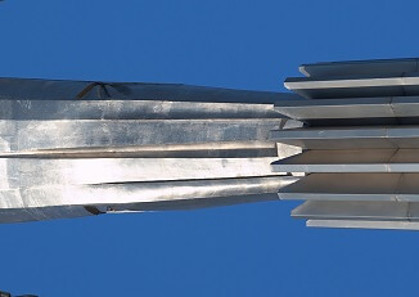 From the monument to Yuri Gagarin towering above Gagarin Square in all its titanium glory to the honoured Heroes of the USSR buried in Novodevichy Cemetery, the final resting place of Russia’s eternal citizens, cosmonauts play large in Moscow’s consciousness.
On Cosmonauts Alley, the extraordinary Monument to the Conquerors of Space plumes skyward, sitting atop the heaving Memorial Museum of Cosmonautics. The museum beneath the monument has 85,000 space-related items celebrating Russia’s greatest stellar antics of the 20th century.
For a truly Insta-friendly experience, Café Polet near Khodynka Airfield is a tribute to the biggest 1950’s dreams of a sci-fi, space-filled future. Fusing aeronautics and constructivism with brutalism that crosses the masculine-feminine lines, the Café Polet restaurant and coffee bar is just fabulous. The main challenge is to just enjoy the moment and not want to Inst-share it. It’s our hottest Moscow travel tip right now.
Communism 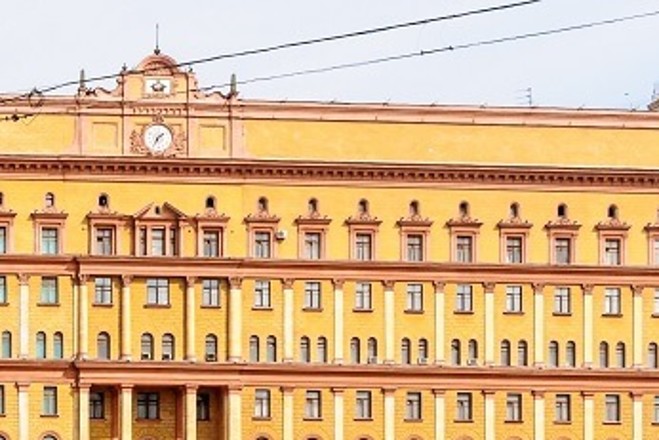 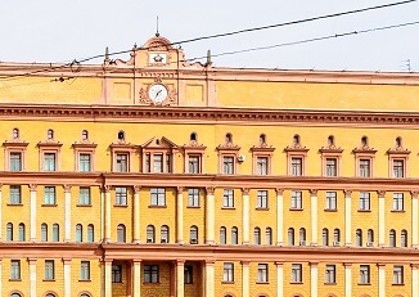 For 69 years, Russia was the Soviet Union, a one-party state ruled by Communism. Only in 1991 did it step away from that past. For the big ‘what to do in Moscows’, dive into its less than salubrious history at the KGB building and the intriguingly gloomy Gulag Museum. Visit the eerie Bunker-42 and the Cold War Museum.
To get a bit more of a personal feel for the Cold War days and see history laid bare before your eyes, head to the Soviet Dacha. The summer house southwest of Moscow leads you back to 1950s Russia. Drink tea, make dumplings and borscht and tour around this extraordinary moment frozen in time.
The Museum of Soviet Arcade Machines has around 80 authentic USSR arcade games that take 15-copeck coins and is a wonderful way to step back in time to a childhood you never had and explore a vastly different yet oddly familiar world.
Cathedrals - Not to miss on your city break to Moscow 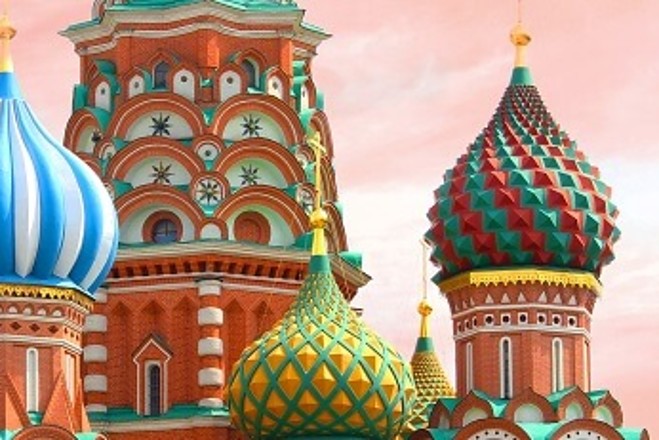 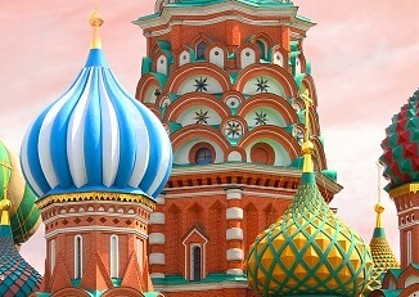 With six Kremlin cathedrals and two cathedral churches, Moscow has its fair share of cathedrals. But those onion roofs, the colours, the sheer size of them – and their queues: truly fantastic. St Basil’s is, of course, the biggie. The must-see. The earlier you can get there, the better.
Getting there early, though, gives you the chance to see the stunning metro stations when they’re just as quiet. They have a beautiful cathedralic quality to them, too, with chandeliers, arches and vaulted ceilings.
At the enormous Cathedral of Christ the Saviour, you can join a Russian Orthodox service, stand alongside worshippers and immerse yourself in Russian culture, even if it’s just for a couple of hours. Then go on your way, exploring this immense, iconic building with its incredible gilded paintings.
To get a sense of just how big Cathedral of Christ the Saviour is, drink in the view over a cocktail from the impressive list at the rooftop bar of Strelka Institute for Media, Architecture, and Design on Bolotny Island. With the Moskva River and the golden domes in your panorama, you can while away hours making your followers Instagreen with envy.
Our hotels in Moscow
You would also like

The best city break Warsaw can serve up
Find out more

The best city break Warsaw can serve up
Find out more